Messages from the Executive Directors of Silitan Valley Consortium

Yasuyoshi Sasakura,
Chairman of Chamber of Commerce
& Industry of Tamba city
I believe that this project will lead to the revitalization of the local economy by bringing together the wisdom of the various sectors of the local community to stimulate new sustainable demand, such as the influx of human resources and technology, the capture of external demand through tourism, and the development of new products and services that utilize local resources. 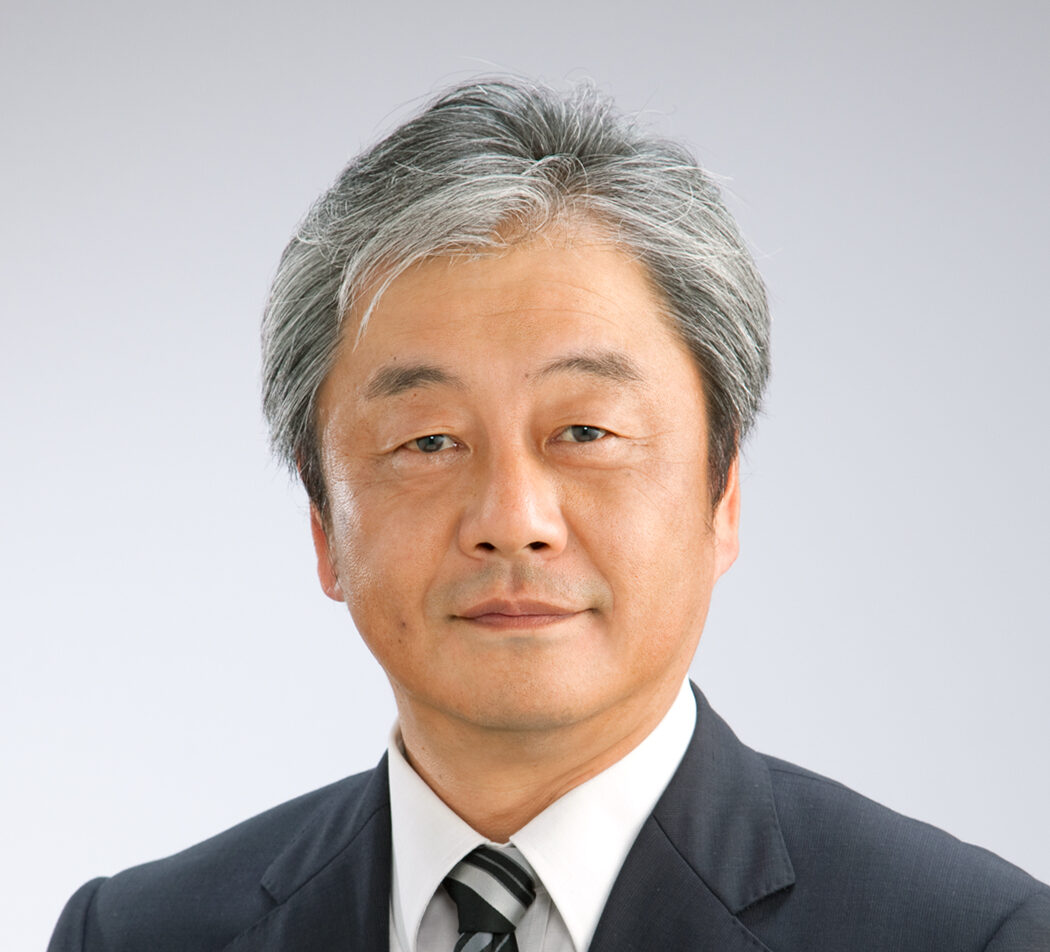 Yoshiharu Tanaka,
Chairman of Chamber of Commerce
& Industry of Tambasasayama city
In order to keep up with the waves of social changes and trends, we need to keep changing. Through this new project, let's solve the problems faced by local communities and businesses, and help promote the economy of the Tamba region in the future!

Takaaki Sakai,
Mayor of Tambasasayama city
I strongly hope that this project will lead to the revitalization of the local economy by bringing together the wisdom of the various sectors of the local community to stimulate new sustainable demand, such as the influx of human resources and technology, the c apture o f e xternal d emand through tourism, and the development of new products and services that utilize local resources.

Tokihiko Hayashi,
Mayor of Tamba city
We hope that Silitan Valley Project will become a p latform for young people who want to start and develop their own businesses in a small step toward the creation of a region that allows flexible work styles unique to the Tamba region.

Yukihiro Kadono,
Dean, School of Architecture,
Kwansei Gakuin University
(Director of Tamba Forest Park)
Let's combine the university's expertise with t he p ractical k nowledge of businesses and citizens, and the university's research capabilities with the local community's on-the-ground capabilities, and realize innovation and value creation in industry, culture, and daily life from Tamba through the efforts of Silitan Valley. 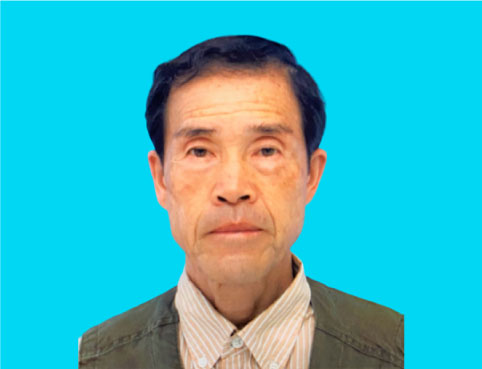 Takeo Kasai,
Chairman of the Community
Development Council,
Fukusumi District, Tamba Sasayama City
The Fukusumi area has been promoting immigration by taking advantage of its characteristics as a former inn town. We are currently working to increase the number of residents through the Strategic Migration Promotion Project. We will continue to work together with the Silitan Valley Project to make it a lively town.

Katsumi Nogaki,
Chairman of the Self-Governance Council
of the Kamikuge area, Tamba City
The Kamikuge area is blessed with many local resources, including one of the largest dinosaur fossils in Japan, cypress bark collection, and cypress bark thatching. I would like to make the most of these resources with the Silitan Valley Project to create a Kamikuge Village with ancient romance and dreams for the future.

Yoshihiro Imai,
Director General,
Hyogo Prefectural Government
Tamba Office
The Silitan Valley Project is a mechanism to bring together people who have never met before. We hope that this new exchange will create a chemical reaction that will lead to innovation and value creation from Tamba.

Messages from board members of Silitan Valley Consortium 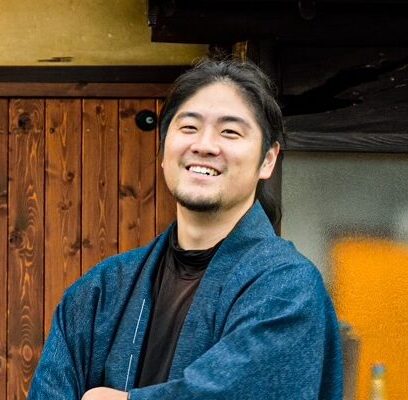 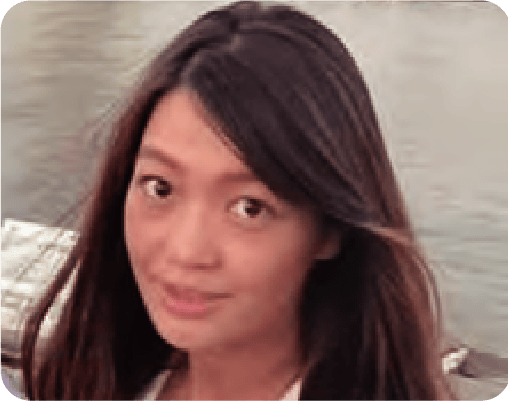 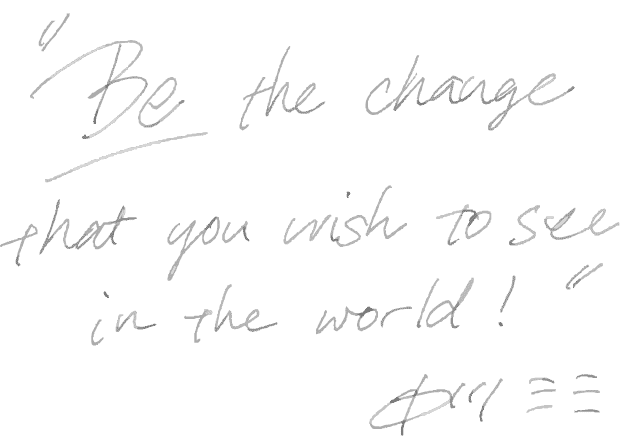 Prospectus for the Silitan Valley Consortium
It has been seven years since the regional revitalization efforts were launched. During this time, the Tamba region has also been working on regional revitalization and industrial promotion, but the rate of population decline is higher than the prefectural average, and the growth of GDP is lower than the prefectural average.
In order to build a vibrant and sustainable regional society in the future, we must create new added value, accumulate and circulate wealth, and create employment. This will encourage the retention and circular flow of human resources and halt the decline in population, which is an important issue.
On the other hand, society is undergoing a major transformation under the disaster of COVID19, and people's sense of values are about to change. The spread of telework and other ways of working and living that are not bound by time or place is spreading, and the trend of returning to rural areas is booming. As a result, Tamba, with its proximity to major cities and abundant nature, is attracting attention as a "place of hope" where new lifestyles can be created. The time is ripe to launch initiatives that will encourage the influx of new human resources and the expansion of investment.
Therefore, in the Tamba region, industry, government, academia, and the civic sector are working together to launch an initiative that will bring together the power of people from inside and outside the region to promote innovation from the region. It is a future-oriented concept and project called "Silitan Valley.
“Silitan Valley" is an initiative to nurture and refine ideas born in Tamba, and to introduce high value-added products, services and innovative business models to the world. It is also an attempt to create something useful for making the next generation society more livable and sustainable.
“Silitan Valley" focuses on local resources. It aims to create new businesses, products, and services by shining a light on the tangible and intangible assets that exist in the region, drawing out their inherent value, and utilizing them.
“Silitan Valley" will create new connections. It will be a platform for people who have never met before to think and act together. We believe that encounters and exchanges between different people will generate new wisdom and ingenuity, and promote and create innovation one after another. “Silitan Valley" aims to create an open business environment and a place for open innovation.
With the participation of individuals and organizations that understand the purpose of the "Silitan Valley" concept, we have decided to establish the "Silitan Valley Consortium" (commonly known as “SILI-TAN 2030”) as the organization to promote the concept and project. We hope that you will understand the purpose of the concept and actively support the establishment of this consortium. 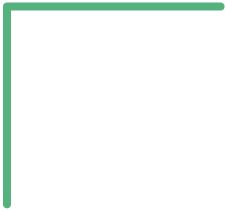 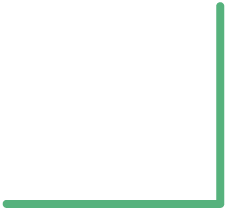 Direction of the concept

The goal of the Silitan Valley Initiative is to “create a vibrant and sustainable community” and
we will promote the following initiatives to achieve this goal by the beginning of 2030.